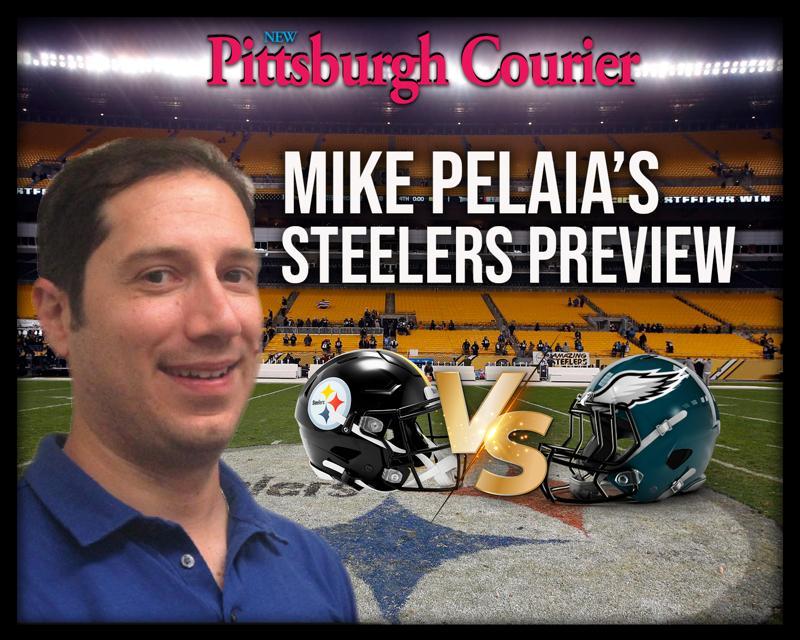 Mike Tomlin has never had a losing season.
How many times have you heard that line? Countless. It’s a fact and it’s been a badge of honor around Pittsburgh when describing the last 15 years of Steeler football. It’s described a lot of success but also several shortcomings. Part of “not losing” has meant not winning enough to go very far in the playoffs or even make the playoffs.
Part of not losing has meant having a draft pick in the middle or later portion of the rounds which has led to not being able to
stockpile the more talented players as other teams have. It’s the byproduct of a league that tries to create parity. The Steelers have been the model team for years upon years. A team that many try to emulate but nobody can duplicate.
The not losing has finally caught up to them and guess what? That’s OK. It was bound to happen. This is the season the Steelers need to get things back to the 2004-2010 level that everyone craves. It may take a few years to do so but if the Steelers draft in the top 10 this coming draft and perhaps the draft after, they can flip things around quickly.
We can debate all day as to what position(s) they should draft if and when the time comes, but for now, just theorize the possibility of
adding two top 10 players over the next two seasons to a roster that already has their quarterback, running back, tight end and wide
receivers of the future. They have some nice pieces on defense and are potentially just a few players away from turning this thing around, but sometimes it takes a season or two like this to do so.
I’m not telling you to root against the team so they land a top 10 pick, but I am suggesting that you take the losing in stride and recognize it may result in something bigger down the line. This team hasn’t made a deep run in the playoffs in several seasons and it’s currently not ready to compete in the AFC North with teams like the Bengals and Ravens, let alone in the AFC against the Bills or Chiefs.
The Steelers once were the team to beat in the AFC along with the Patriots and Colts. Look where those teams are today, too. They’ll all be back, in time, just be patient.

HOW THE STEELERS/EAGLES WILL PLAY OUT…

The Steelers will hit the road to take on the league’s top team, by record at least, when they face the undefeated Philadelphia Eagles, Sunday, Oct. 30. The Eagles are a bit surprising to me with their record but are certainly a better team than Pittsburgh.
Jalen Hurts has made tremendous strides this season and it will be imperative that the Steelers defense finds a way to pressure him.
Alex Highsmith must provide a spark to a defense that needs sacks. Highsmith is the key to this game defensively. The Steelers held the Dolphins and Tyreek Hill in check last Sunday night, Oct. 23, and they can build on that performance, but they will absolutely need to win this ballgame on the backs of their defense. If the defense can get after the ball, create turnovers and ideally a short field for the offense, they’ll give themselves a chance.
Unfortunately, without a short field, the offense doesn’t have a chance. Matt Canada won’t allow balls to go downfield and he’s wasting a season of George Pickens in not doing so. Kenny Pickett needs to be given the ability to throw the football beyond 10 yards, that’s why they drafted him where they did. Sadly, that won’t happen this week. The offense will continue to run jet sweeps, passes underneath and certainly hand the ball off on first and second down. I don’t see how they score more than 13 points and even that will be lucky.