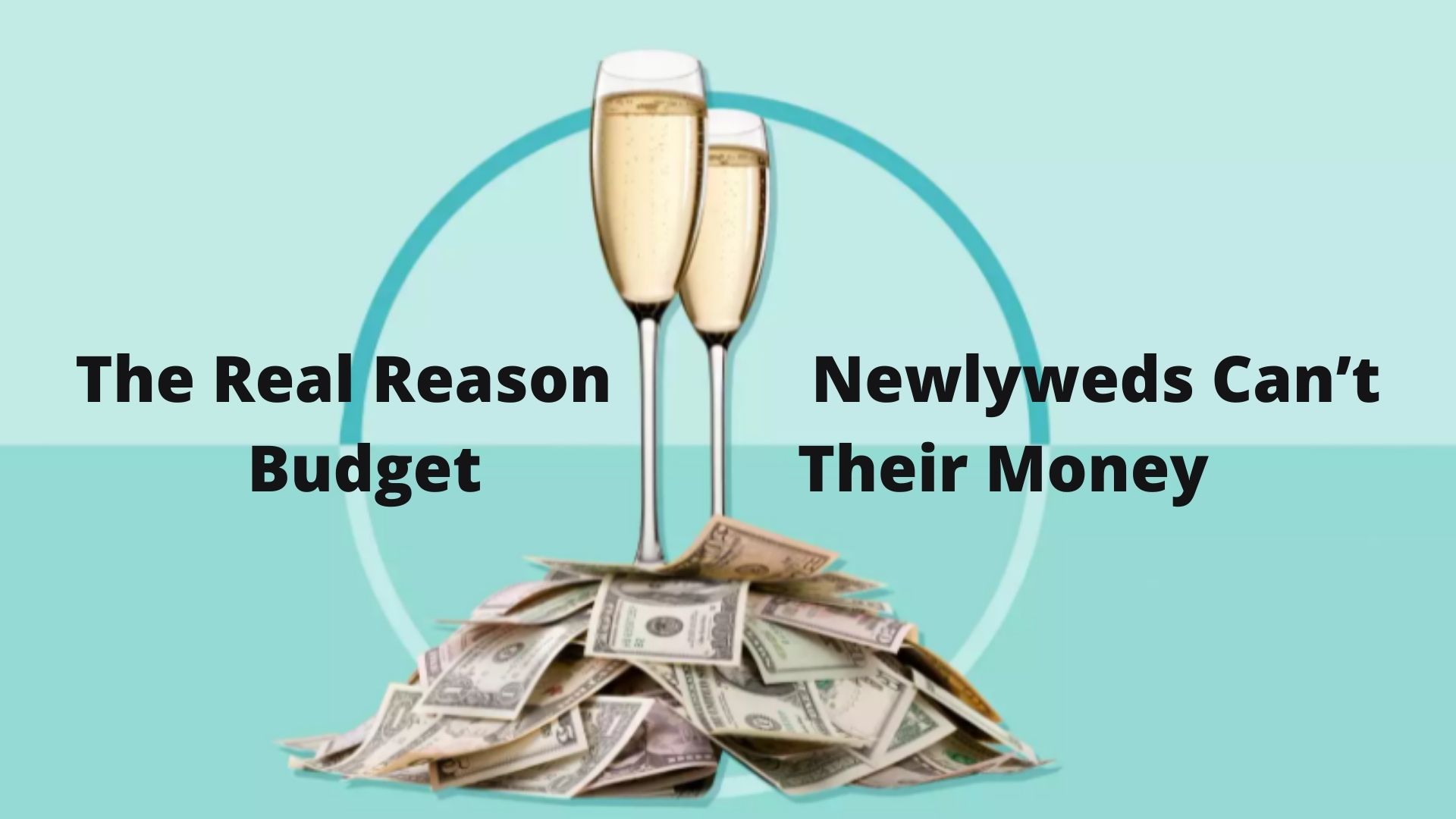 Newlywed couples typically want to build a stable, happy future together. However, even though both spouses usually share that goal. Budgeting is often surprisingly tricky for the newly married. That’s especially true for those that didn’t live together before tying the knot. If you’re wondering why newlyweds can’t budget their money. Here are some of the core reasons.

One of the main reasons newlyweds don’t budget their money effectively is that they aren’t used to someone else being part of the equation. Unless both spouses were previously married recently, they’re often used to handling their financial lives independently. As a result, when it’s time to manage joint expenses and goals, they’re not entirely sure what to do.

After marrying, both spouses need to change their perspectives. It isn’t about their personal needs and preferences anymore. Instead, teamwork is essential. Since that can be a new concept, many newlyweds struggle to make necessary adjustments initially, leading to potential struggles.

Often, the first step to addressing this problem is a new mindset. Adopting an “us” instead of “me” mentality can go a long way, making it easier to open the door for further growth in this area.

Talking About Money Is Weird

In a similar vein, discussing financial matters with someone might be unfamiliar to many newlyweds. Often, money is a taboo topic. Unless both spouses had parents, family members, or friends who were open about finances, talking about money isn’t a skill they developed. As a result, it can feel pretty odd to invite someone else into that part of your life.

In most cases, the best way to overcome this issue is practice. By scheduling regular money meetings, spouses can increase their comfort levels when it comes to talking about money. They’ll get used to expressing their thoughts and reviewing financial information, making each subsequent discussion easier to have until it feels completely normal.

You Aren’t Entirely on the Same Page

Finally, a common struggle for newlyweds who aren’t sticking to a budget is not being on the same page about spending, saving, or other aspects of the financial plan. Surprisingly, this is a problem that can occur even when each spouse agrees on the basics regarding what they need to do as a couple to secure their financial future.

If you don’t prioritize certain objectives to the same degree, it can still create a disconnect. While one spouse is focusing heavily on one goal, the other is focusing on another target. If that occurs, newlyweds may take independent actions based on what they feel is important or reasonable. However, since they’re both making personal choices, the total picture can get incredibly messy.
Usually, the easiest way to address issues in this arena is to go beyond talking about goals and spending time prioritizing them together. That ensures both spouses are entirely on the same page, keeping their efforts and decisions aligned to a great degree.

The result of https://ai-db.science/wiki/Vilket_r_bttre_viagra_cialis_eller_levitra testosterone. Medications.